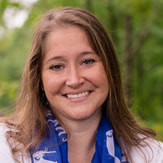 TWC’s mission is to connect our community with nature, educate people of all ages, conserve natural resources and practice environmental stewardship. Foxfield Preserve fulfills each facet of that mission. Beyond the conservation of land and preservation of natural resources, conservation burials also serve as a deep reminder of our intimate connection to the earth and our role within the natural life cycle.
​
All proceeds from the sale of burial plots at Foxfield Preserve support the educational programs and conservation efforts of TWC. 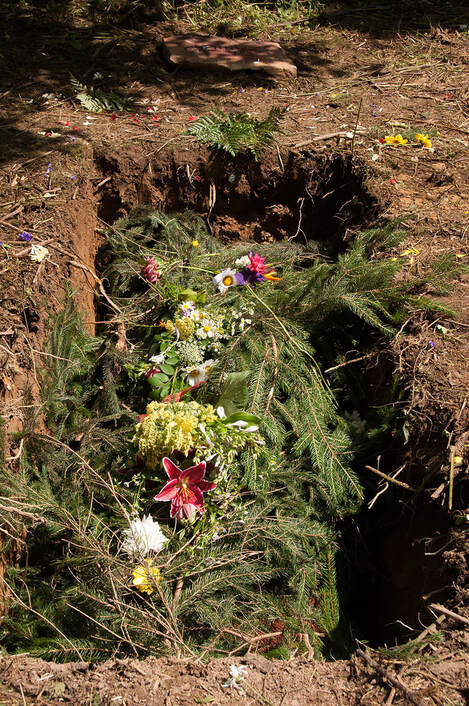 When I shook Jayne’s hand for the first time, it was clear to me that she didn’t want to be here. She looked as though she was completely set adrift, lost in a sea of grief she was still unable to comprehend. But what mother would not be at the loss of one of her children?

Jayne and her daughters had awoken the day before to discover that their 28 year-old son and brother, Jayson, had died suddenly of a heart attack in his sleep. Unprepared, they were trying to find arrangements that would suit him and his values and interests.

As we walked through the Preserve on that sunny October afternoon, the young women told me stories about their brother. Raised in a family of women, he had a sensitive heart. Although he was a mischievous little brother, any teasing was always done with a twinkle of care in his eye. He had an artistic streak, and loved to be in the outdoors. He was tremendously interested in issues of sustainability.

They all openly acknowledged that he was the favorite, doted on by all. In their youth they loved going berry-picking together. Jayson particularly loved blackberries, and Jayne admitted with a small smile that there were more blackberry cobblers and pies made than any other. At that moment we had come upon a patch of wild blackberry. I looked at Jayne and asked if she wanted to bury him among the blackberries. In that moment she wrapped her arms around me and wept. This felt right, amidst everything else that was so wrong.

Nearly 100 people came for Jayson’s graveside services two days later. At the end of the prepared words, Jayne stepped forward and took up a shovel. Everyone in attendance watched as she placed the first few shovels of earth on his casket. Two weeks later she would tell me that in that moment she felt like she was tucking him in for the last time; that laying him to rest at Foxfield had brought her a great sense of comfort.

Following graveside services, attendees moved to one of the picnic shelters at The Wilderness Center to share light refreshments and fellowship. A group of school children walked past the shelter with dip-nets slung over their shoulders and clunky, borrowed muck boots on their feet, on their way to a field trip class on aquatic insects and water quality. The family proudly announced that the proceeds of Jayson’s burial helped to make the education and conservation programs of our parent organization possible. Everyone could see the meaningful impact first-hand in the smiles of those children.
​
I have met Jayne several times over the years walking through the Preserve, and each time she offers me an embrace, thanking us for helping her to find comfort when she was lost in grief. And for giving her boy a meaningful resting place.

She felt that she was tucking him in for the last time.
​—Jayson's mother Jayne